Horim Museum was first opened in Daechi-dong, Gangnam-gu based on Horim Yun Jang-seop’s own artifacts and fund. Later, Seoul City built a larger museum in Sillim-dong, Gwanak-guin March 1996 and reopened it in May 1999. Currently, it features a collection of 15,000 artifacts. Among them, 60 artifacts have been designated as National Cultural Heritages (8 national treasures, 52 treasures), boasting of the diversity and excellence of the museum’s collection. 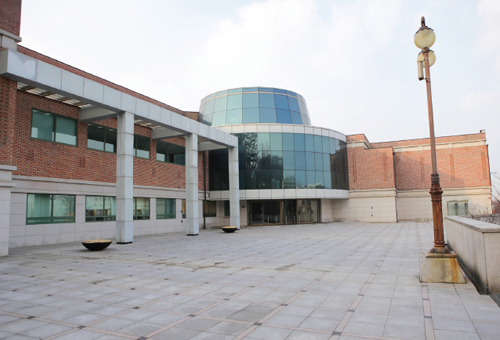