Seo Jeong-ju (pen-name: Midang) was a poet who was highly regarded because of his excellent talent of expressing the beauty of the Korean language in his poems. This house where he stayed for 30 years was remodeled into a modern space featuring an exhibition space and rest facilities and was opened on April 4, 2011 in order to showcase his path as a poet and to use it as a cultural space for local residents.

His love for the nation and Korean language was strong, but due to his pro-Japanese activities during the Japanese occupation of Korea, his literary achievementshave been tarnished. 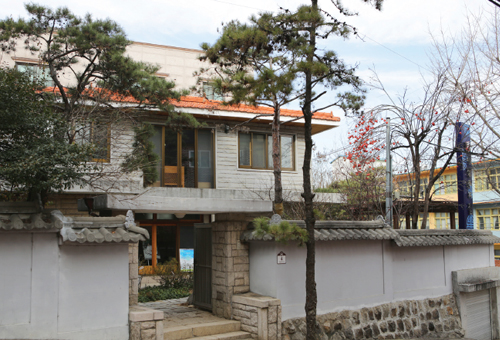